The latest addition to the Atlantic Towage and Marine fleet, the MV Trojan is now fully operational following a major refurbishment.

The Trojan was brought up to Killybegs in early December 2012 where she was drydocked in Mooney Boats Ltd, and had an extensive refit, which included renewing the entire deck area above the engine room, fitting a new deck crane and a hydraulic A Frame. The Trojan was completely sandblasted and the whole boat metalized. The vessel was then painted from top to bottom.  The wheelhouse and accommodation areas were also completely refurbished in Castletownbere.

The twin engine Trojan is an important asset to the continued success of Atlantic Towage and Marine, it’s size and maneuverability, coupled with its deck crane and hydraulic A frame makes it a very versatile vessel.

The Trojan is now available for a wide variety of towage and marine projects. 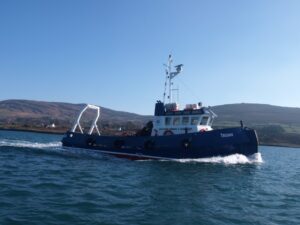 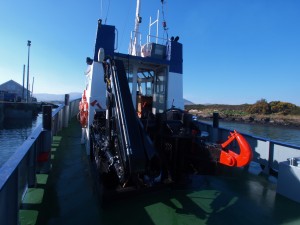